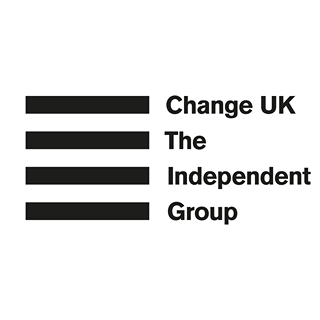 I'm standing in the upcoming European elections for Change UK - The Independent Group. We have an amazing opportunity to create a unifying force in politics.

There was no plan for Britain to leave the EU, there was no way for the different false promises of brexit to be fulfilled, it is a symbol of our broken politics.

I wasn't initially convinced of the case for a new referendum on our future relationship with the EU. But it's so clear that parliament can't find a way through, so the government should have the courage to put whatever deal they can pull together to a binding public vote, with the option to Remain on the ballot paper. That way, it is clear what kind of Leave deal is being offered and we can therefore make a decision with far more clarity about what we want our future relationship with the European Union to be.

But there's something else worth fighting for. The capture of Labour by the hard left, and the marginalisation of progressive traditions in the Conservative party screams for an alternative. I've wanted this to happen for a long time. This is a great moment and I look forward to campaigning for the new politics.

Posted by Michael Taylor at 4:55 pm