British gangster films I have loved and loathed 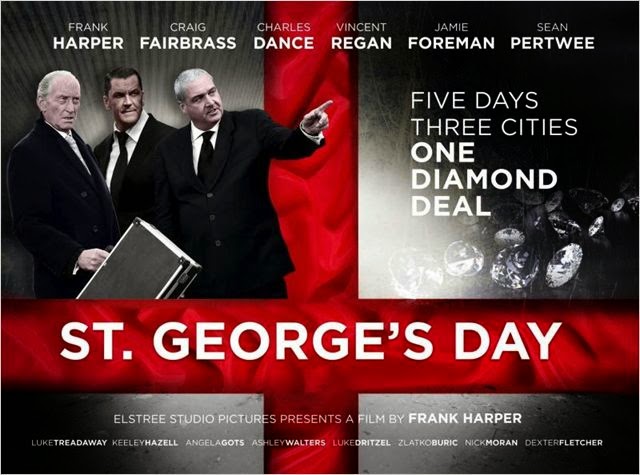 In a profile in the current issue of the Marple Review newspaper I was asked a number of light personal questions, alongside the other election candidates. The one answer I gave that people have asked me the most about was my relaxation technique - trashy British gangster films and church. In that order.

I have discussed this at length with my good mate Edmund Montgomery, the former assistant priest at Our Lady and St Christopher's in Romiley. There is a biblical narrative within these often grisly tales of violence and retribution. But also a strong sense of redemption.

The trashy ones I've recently watched include every possible film about the Essex Range Rover murders, Essex Boys, Fall of the Essex Boys, Essex Boys the Retribution, Rise of the Footsoldier, Bonded by Blood, some even starring the same actors. These aren't in the same league as epoch defining crime classics like Long Good Friday, Layer Cake and Get Carter. They're not subtle either - though this binge has included some dark and clever low budget films - Harry Brown and Down Terrace stand out - but most are fairly crude. St George's Day, The Crew and A Belfast Story are typical fare and hinge around a flawed hero who wants out but can't escape his past. There isn't a BAFTA amongst them, but I find the whole sub plot as to how these films even got made utterly fascinating. What the triggers are and what they say about the creative economy.

Maybe someone one day will make a film about this Marple murder of 1994, still unsolved.