A view of Margaret Thatcher, not from the left or the right, but the North 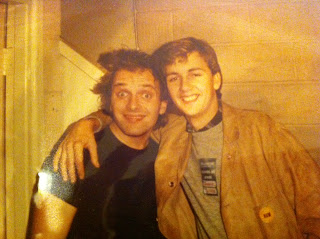