I've realised I've just come through a period of reading and study of politics that has been to the exclusion of so much else that I enjoy. Now that I've submitted my thesis on devolution, I think I may be immersing myself in new concerns. So consider this a bit of a last hurrah on politics for a while.
As I write the news is consumed by the harsh spotlight being shone on the shoddy actions of the government. A couple of weeks ago Keir Starmer was being written off as a loser for not running the government closer in the polls. I'm less interested in these kinds of Westminster village issues, more in the big picture, societal changes that have been the driving force behind politics, but also behind consumer and social behaviours. 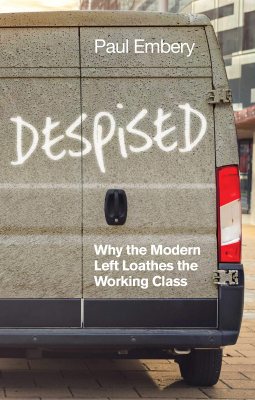 In Despised, why the Modern Left Hates the Working Class, Paul Embery rages with anger at the disassociation of Labour from the traditional working class, he deliberately doesn’t say white, but that's what he means. He then aggressively prosecutes the culture war, pushing back on so-called irrelevant niche issues - immigration, gay rights and feminism - all such efforts collapse when the agenda is dominated by Windrush, It’s A Sin and the murder of Sarah Everard. What was that you were saying, Paul? OK, as you were. It's a shame because there is a need to examine party allegiance even if it seems the forces are stacked against Labour and progressive parties under the present electoral system.
He also seems to conflate the wooing of the middle classes of middle England under Tony Blair with the desertion of the working class in favour of a new constituency of trendy middle class liberals. That’s not quite what happened.
A far better explanation of the electoral schism is identified in Rob Ford and Maria Sobolewska's Brexitland, or in an Economist piece on the "Barratt Britain" of towns with new houses where young families aren't interested in the culture war, aren't ravaged by austerity and don't hate the country they live in. Life could be better, but it isn't as utterly miserable for them as the last two Labour leaders said it was. "There is an egalitarianism to Barratt Britain. Accountants, teachers, sales reps, plasterers and driving instructors live on the same street, and the smaller choice of pubs and restaurants means they socialise together, too. As long as mortgages remain affordable and petrol is cheap, it is not a place that worries much about politics."
In The Dignity of Labour Cruddas is better on all of this societal change until he constructs a straw man argument that says there are advocates for a stance that Labour doesn’t need the nativist working class anymore because they’re dying out and a new base is emerging in Remainia. The fact this argument isn’t cited or sourced is evidence it probably doesn’t seriously exist. 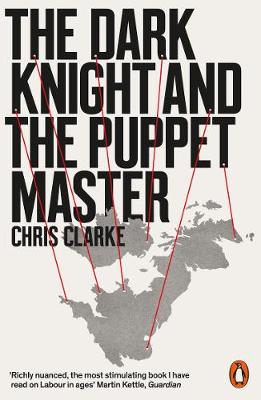 Chris Clarke drafts three world views that often overlap, the dark knight, the puppet master and the golden age. It provides plenty of evidence for the kind of inclusive politics that I have consistently supported, but know is landing very badly, having lost control of the Labour Party and tactically failed to stop the rise of populism from the right. Much as I agree with much of what he argues, and understand that Labour needs to be sensible again, I got the impression that the primary goal of the book seems to be to conclusively settle a twitter dispute with Owen Jones. I gave up on that a long time ago.
East London MP Jon Cruddas has the potential to be an important thinker and he at least takes seriously the charge that the working class have abandoned Labour. The points about the organisational strength of Labour in Dagenham leaves you wanting more and sounds quite familiar with what has happened in Manchester, where a vibrant ground campaign can at least arrest long term seismic shifts, but can also serve to listen and reflect how people are living their lives. 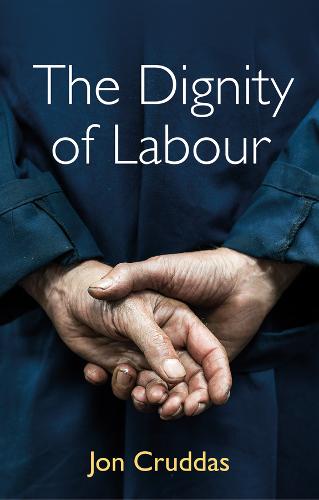 Labour is more than anything a party in desperate need of a compelling narrative, a strong sense of what they are for. Starting with work, our relationship with our jobs and careers, isn’t a bad start for a party so rooted in the workplace, after all the clue is surely in the name.
I badly overestimated the appetite for a centre-ground alternative to Johnson and Brexit, I genuinely thought educated, non-racist, fair-minded people would reject it. The trouble was they feared Labour's alternative even more. These are all decent contributions - even Paul Embery's has merit - but I'm kind of all Laboured out now.
Posted by Michael Taylor at 9:07 pm