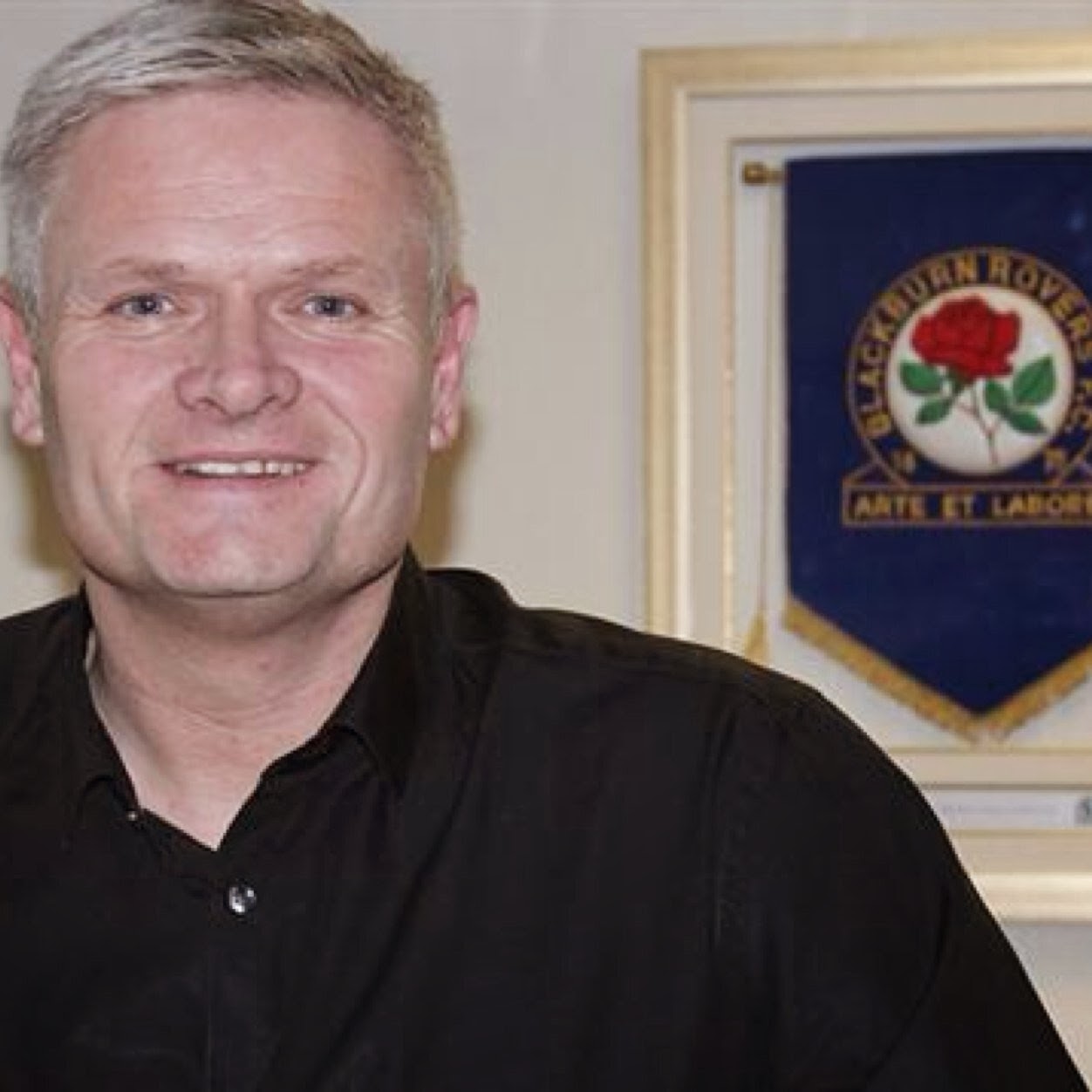 I see on Prolific North today that Alan Myers has joined Blackburn Rovers as communications chief. Every fan, I'm sure, wishes him well and hopes that he's able to do the job he's been employed to do.

I remember him speaking at the 2012 North West Football Awards about the disgraceful treatment of Steve Kean by the Blackburn Rovers fans. Hopefully as his stated aim is to "engage" with the fans, he will have the opportunity to understand recent history a little better.

He said: "One of my first tasks will be to engage with the Rovers fans. I think it’s fair to say they’ve had a difficult time over the last few years, but that is changing now and I want to be part of that."

Maybe he could pop into the Darwen End and meet with the BRFC Action Group, who I was amazed to discover have an office in the Enterprise Centre, maybe that's where Shebby Singh is hiding.

I keep being asked if things have settled down at Rovers. Whether the Venky's have stabilised the ship. On one level, they have. There's no sign of Shebby Singh, loads of dead wood and high earners have been shipped out, though Rovers are still paying their wages, I hear. But the cost base is far in excess of any projected turnover. There will be a day of reckoning for all of this at some point.

Performances are patchy. Beating Reading offers a false dawn, but then losing to Bolton draws the curtains on that again.

I just hope Alan Myers doesn't have to open the excuses draw for anyone this weekend. There's an important game to win on Sunday. Quite how a new spin doctor is going to help us achieve that is beyond me, but it's the only meaningful game left this season.