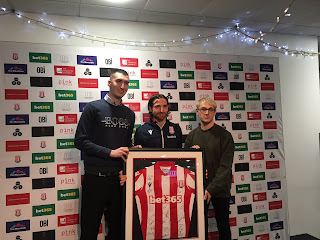 spot on. have met a fair few fans from various Northern European countries in the half time bar at Oldham, getting a game in ahead of Sunday match at OT/City/Anfield. Down here, we've met lads from Germany etc watching Manor Farm (although it turned out one was getting a look at them ahead of a trial).